News 1 - Apologies for this site being disabled for a few hours on Saturday 11 June 2022. Existing Events in our system, and the Event Registration page, have been restored.

News 2 - We have had to completely re-install this site due to it being accessed inappropriately in December 2021, by unknown agents. We also chose not to copy over previous registered users, because around 75% of them were 'spammers'. We apologise that you will need to re-register before adding an event.

NFHM is an initiative of the Australasian Federation of Family History Organisations (AFFHO). Updated for 2022.

This popular initiative has received broad support from some of Australia’s leading government and non government organisations since its introduction in 2006. Originally only the first week in August, NFHM increased to include the whole month of August in 2013 to allow greater participation across Australia and New Zealand. NFHM is on again in 2022, although probably we will still be affected by Covid-19. Libraries and all history/genealogy groups are encouraged to hold events as their circumstances allow during August, and we expect some will choose be held on-line. The opening and closing ceremonies will be scheduled in the coming months.

Events can now be registered here for August 2022, and organisations are encouraged to think about what they might like to host, either on-line or in person. For 2022, we have a new NFHM co-ordinator in Alex Daw. She will be posting regularly on Facebook and in a new blog on this site, so watch for these soon. We will have an opening and a closing ceremony with a speaker and prizes, so plan for these - more info here as it is locked in. Our wonderful 2022 sponsors are an essential part of our ability to sponsor NFHM, so check the sponsor page for the latest information. We usually have prize draws during August as well, so watch for these as prizes are confirmed.

This website allows for organisations to post their events here, (see the menu item 'Add New Events'), and we promote August as National Family History Month throughout Australia and New Zealand. Our Facebook page is the place to go for the latest news and information. See https://www.facebook.com/FamilyHistoryMonthAU

With the Australasia Genealogy Congress being held on Norfolk Island in the first week of August, the opening ceremony will be held there. We hope to broadcast the event by Zoom, but not sure yet whether the internet will cope. We hope to record the event and add the video to this website soon after. The opening speaker will be Professor Behrendt, a keynote speaker at the Congress. 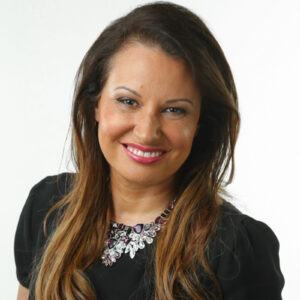 Larissa Behrendt is the Distiguished Professor at the University of Technology Sydney and at the Director of Research and Academic Programs Jumbunna Insttute of Indigenous Educaton and Research. She is the host of Speaking Out on ABC Radio She has published numerous textbooks on Indigenous legal issues. She is a member of the Academy of Arts and Sciences and a founding member of the Australian Academy of Law. Her most recent novel is Afer Story. Larissa won the 2002 David Uniapon Award and a 2005 Commonwealth Writer’s Prize for her novel Home. Her second novel, Legacy, won a Victorian Premiers Literary Award. Larissa is an award-winning filmmker, having writen and directed several feature documentary fims including Araatka! Rise Up, Maralinga Tjarutka, Afer the Apology and Innocence Betrayed. She has written and directed for television. She won the AACTA for Best Directon in Television Factual in 2020 for Maralinga Tjarutja and the 2018 Australian Directors Guild Award for Best Directon in a Feature Documentary for Afer the Apology. For more on Larissa’s fil work: www.lavarchproductons.com. Larissa was awarded the 2009 NAIDOC Person of the Year award and 2011 NSW Australian of the Year.

The closing event speaker will be Catherine Warr. 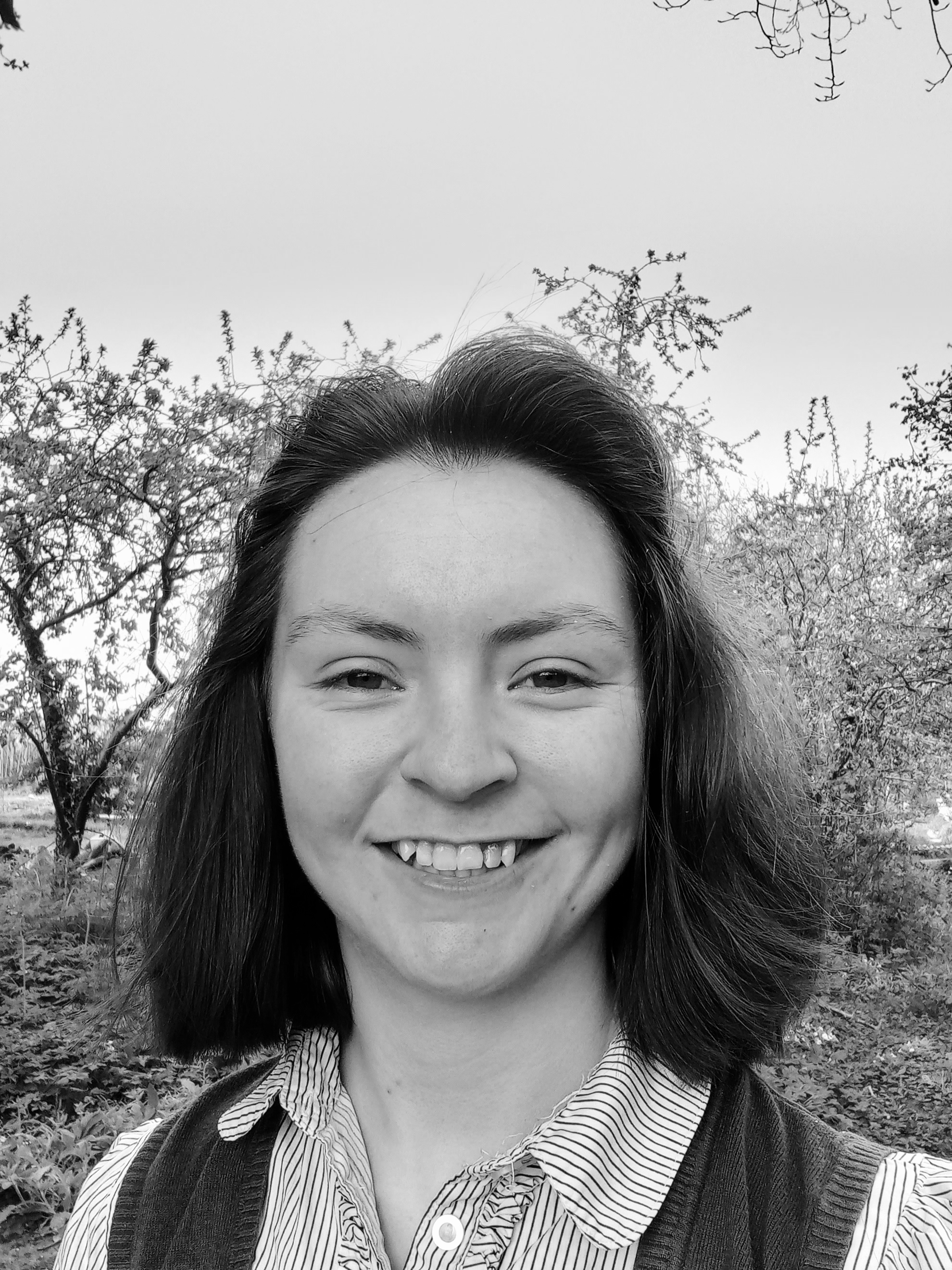 Catherine Warr has become one of the most prominent young local historians, reaching thousands of people all over the world through her YouTube channel Yorkshire's Hidden History. With a passion for making history interesting, engaging, and accessible for all, she has been featured in a national YouTube campaign recognising regional creators. Her firs book - A Yorkshire Year: 366 Days of Folklore, Customs, and Traditions - is due to be released in Summer 2022.

Daniel Horowitz will also make a presentation at the closing ceremony. He is Genealogy Expert at MyHeritage, providing key contributions liaising with genealogy Societies, bloggers and media, as well as lecturing, and attending conferences around the world. Dedicated to Genealogy since 1986, he was the teacher and the study guide editor of the family history project “Searching for My Roots” in Venezuela for 15 years. Daniel is involved in several crowdsource digitization and transcription projects and holds a board level position at the Israel Genealogy Research Association (IGRA).

AFFHO is managed by an elected Council comprising of a voting member from each state and territory in Australia, and from New Zealand. Councillors are elected annually by the member societies within their region. The Council also comprises non-voting delegates from those states that have a state association. Currently these are New South Wales/Australian Capital Territory, Queensland and Victoria.

Each August, our sponsors allow us to run competitions with prizes they donate. Please support them whenever you can. The rules of the competition are at the foot of this page. The 2022 competition details are being finalised, and details will be updated here once prizes are confirmed (May/June 2022).

– 4 prizes of a SAG webinar (excluding those where the member’s price exceeds $A25)
Winner;

– Premium Photo Book; Do your genealogy research justice by compiling and publishing your family history, personal memoir or a commemorative tribute in a premium photo book, to share with your family and future generations. Momento’s software makes it easy and they’re offering 25% off one photo book until 11 January 2022*. Find full terms, inspiration and friendly guides at https://www.momento.com.au/offers/nationalfamilyhistorymonth.
Winner;

– One copy of Family History for Beginners and Beyond; value $A39
Winner;

Instructions on how to enter the competition form part of the terms and conditions. The next competition opens on 1 August 2022 and closes 11:59pm on 30 August 2022.